Like a siren, a short phrase alerts the arrival of Bay Area duo NO GOOD ENT—Mari Peso and President Bandz.

“‘Y’all no good’,” exclaims Peso. “It’s just something we’ve heard for years. As far as our behavior goes, we’re always up to no good. The name NO GOOD ENT just fit, because of that.”

Within a year since emerging, the pair blasted out of the Bay with millions of SoundCloud views and acclaim from local tastemakers such as Thizzler. However, their journey can be traced back to middle school where Peso and Bandz first met. At the time, Bandz played organ, drums, keyboard, and guitar in church. Meanwhile, Peso perfected his skills on the keys while participating in sports. A Richmond, CA native, Bandz also grew up on rappers such as Waka Flocka Flame and Soulja Boy. Meanwhile, Peso growing up in Richmond & Oakland respectfully found inspiration in Lil Wayne, Kanye West, The Notorious B.I.G., Ice Cube, and JAY-Z. During high school, the kids split up attending Berkeley and De Anza High School. Simultaneously, they hosted parties under the moniker YBK, an acronym for “Yo Bitch Know.” The boys threw the craziest gathering in the area—yet did not consider recording together.

That changed one night.

“We were doing this party, and we decided to make a song to perform,” recalls Bandz. “That’s how it started.. it’s funny because we didn’t even finish it.”

“We turned out to be pretty solid together,” adds Peso. “When we were YBK, we were just partying. We turned into NO GOOD ENT and became serious about doing this as a career.”

Following a short stint in Jail, Peso returned home, and they shot a visual for “Jack Party” on his first day out. It went viral with 200K-plus views on Instagram. However, buzz reached a boiling point on the 2020 single “Bruce Lee.” Bandz bodies a hard and hypnotic beat with high-register bars before Peso responds with nimble flows. Within a few weeks’ time, it clocked over 100K YouTube views.

“We were both just freestyling,” says Peso. “It’s really honest and straightforward. It’s like everything we do.”

In 2021 they went on a short run in the first quarter, stepping out into new territory releasing music on their own Youtube channel gaining more traction. They collaborated with various Michigan acts such as YN Jay, Teejayx6, YSR Gramz among a few others but seem to have taken a break.

“We just wanted to take our time with this next drop, I had to be sure this is the best quality ignorant music I can offer,” proclaimed Bandz. When asked further questions about said “Ignorant Music,” Bandz refused to give a response.

In the end, hip-hop is about to get “No Good.” You have been warned!

“We want to stay true to ourselves with the music and the brand,” Peso leaves off. “We don’t mind the hate and we’re not sure if the music is even good or bad, we just want to make something authentic for the people,” Bandz nods in agreement.

Being one of the fastest rising hip-hop acts on the west coast – recently released their bumping new single “No Good 2” following their debut project Ignorant Music, NO GOOD ENT has seemed to find the perfect blend of a unique mix of west coast style rap with Flint, Michigan inspired beats, making this duo stand out from the crowd. Now fans wait anxiously as Mari Peso and President Bandz return on 5/27/22 with their highly anticipated project, Mean Music.

If you would like to contact NO GOOD ENT,  please use our webform here. You will be contacted shortly thereafter. 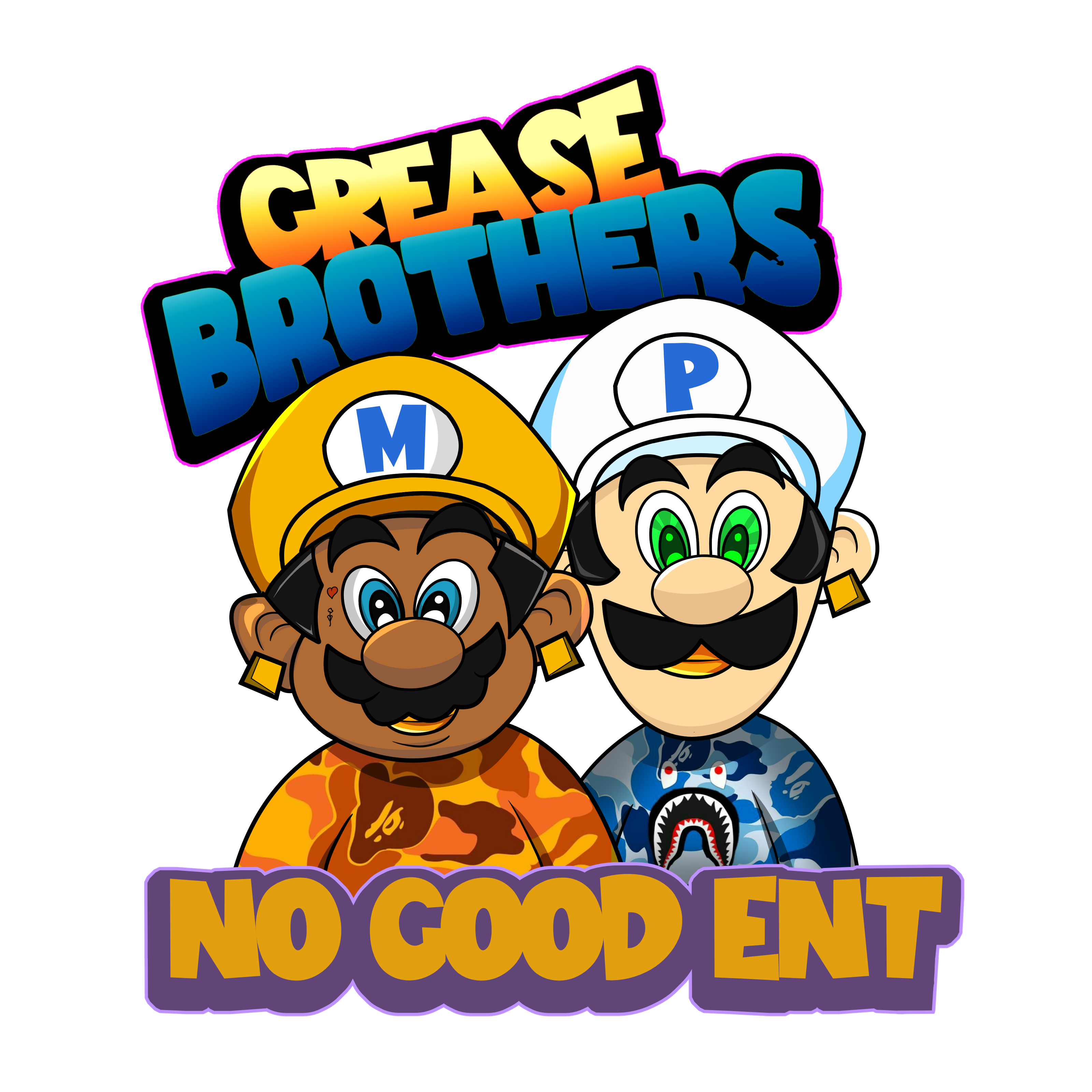 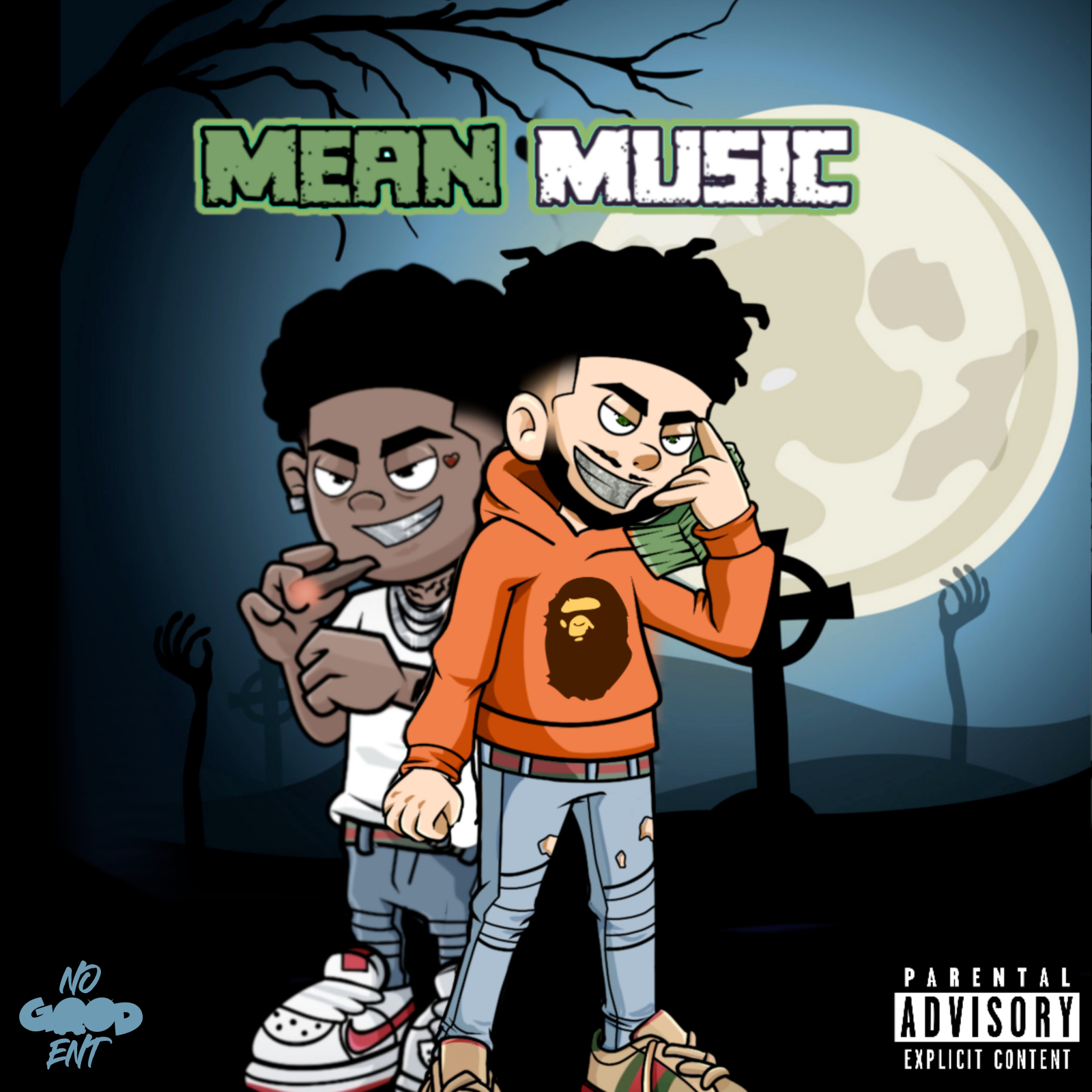 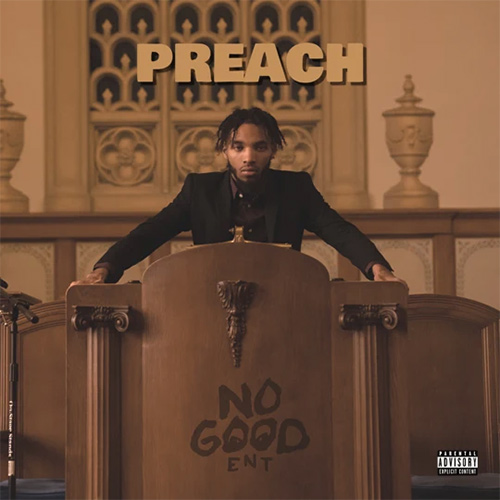 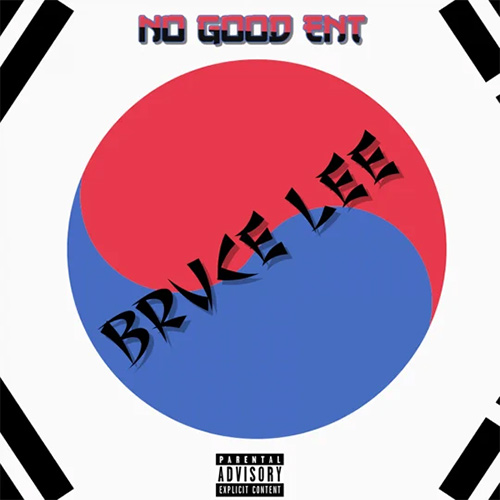 If you are interested in a live performance by NO GOOD ENT for your venue, concert or project, contact us today: We will gladly put together a great and exciting show for your upcoming event. Due to schedule restrictions, we kindly ask you to book well in advance! You can use our convenient booking form to send us inquiries. We will get in touch with you as soon as possible!